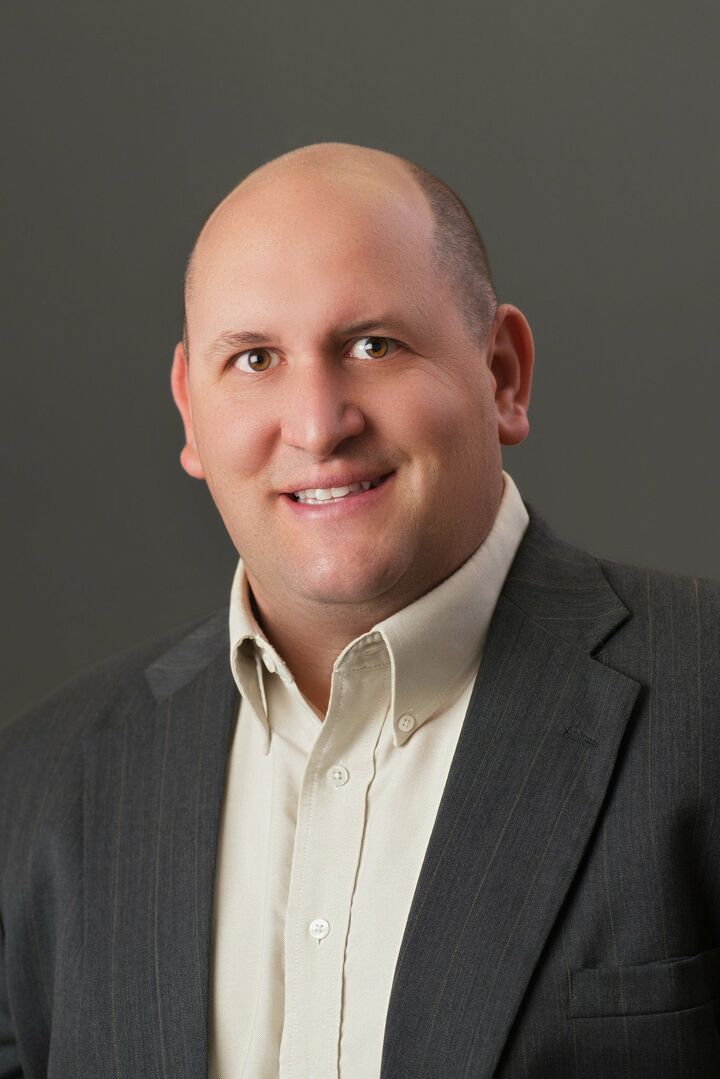 Consent to Contact
I consent to receive marketing content from C21 Scheetz and licensed agents within. This includes, but is not limited to, relevant market reports, listing information, newsletters, and event info. Consent can be withdrawn at any time by clicking the "unsubscribe" link contained in any email.

It's All About You!

As a Hoosier native, Indiana has been the only "home" I have ever known. Since becoming a Realtor in 2003, I have strived to create a business developed on ethics, hard work, and passion. By providing consumers top notch customer service, using cutting edge technology and utilizing industry leading tools, I give my clients an advantage in today's competitive marketplace. Let's be honest, the home buying and selling process is all about you!

You deserve the best!

With nearly 2 decades of real estate experience and a sincere dedication to assist you in achieving your goals, I would love the opportunity to work for you and provide you the service you deserve!

Thank you for your inquiry.